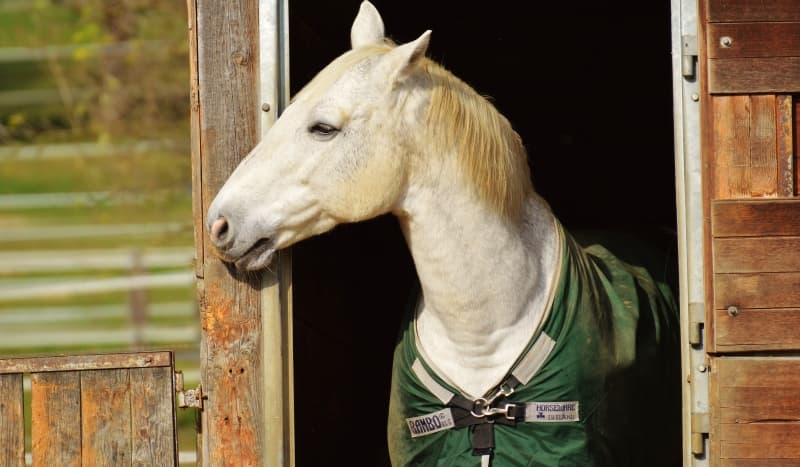 Horse racing takes place throughout the year in the UK, with the Flat calendar taking centre stage through the spring and summer, while during autumn and winter, jumps racing features on the schedule.

This sport has a lot of history, due to how long these festivals and competitions have been running for - the Kiplingcotes Derby in East Riding, for example, has been around since 1519!

So, with all the choice, tradition and fanfare surrounding these different races, it's hard to choose which one you'd like to attend if you feel like dressing to the nines and experiencing the spectacle for yourself. With this in mind and the season in full swing, here is a look at the three must-see meetings which are held annually at racecourses in the UK.

This is the biggest week of the year in jumps racing. Thousands of horse racing fans in the UK and Ireland flock to Prestbury Park in Gloucestershire for the Cheltenham Festival, where 28 races take place across four days.

They say in jumps racing, all roads lead to Cheltenham. It is like the end of season championship, which means it gets a lot of attention from spectators and bookmakers alike, with Cheltenham Festival betting available throughout the jumps season. This includes the Cheltenham Gold Cup where A Plus Tard, tipped as a current favourite, is the 10/3 favourite for the renewal in 2022. Other Cheltenham race tips can be found on every contest, such is the popularity of wagering on these events.

The atmosphere at Cheltenham is renowned for being the best in the sport. When the starter lets the runners go for the opening race of the week, the crowd release a huge roar. The winning horse and jockey at the meeting are also welcomed back to the winner’s enclosure with an appreciative reception.

There is no other race like the Grand National in horse racing.  40 runners feature in the marathon contest over the distance of four miles, two and a half furlongs at Aintree Racecourse in Liverpool. The 30 obstacles the runners jump are huge fences, which make this race such a challenge for the leading National Hunt horses in the division.

Although the Grand National is the highlight of the meeting, there are also some other great races across the three-day event. The Grade One Aintree Hurdle, Mildmay Novices’ Chase and Topham Chase all take place at this fixture.

Rachael Blackmore made history in the Grand National in 2021 when she became the first female jockey to win the world’s most famous steeplechase on Minella Times. The pair are expected to return in 2022 to defend their crown.

Royal Ascot is a Flat meeting which takes place in June. This event attracts the best horses from around the world because of the prize money up for grabs across the five days. It is an event which is also known for the fashion, as well as the racing. In fact, fashion is a significant part of Royal Ascot as magazines and news outlets report on what the celebrity and royal guests are wearing.

This meeting is unique in that the Royal Family visit each year. Before racing, the Queen arrives across the racecourse in a traditional procession. She is a big fan of the sport, and her presence makes this meeting even more special.

Let us know which outfit is your favourite ⬇️

The biggest race of the week is the Ascot Gold Cup. It was won in 2021 by Subjectivist for trainer Mark Johnston. Other major contests include the Diamond Jubilee Stakes and Prince of Wales’s Stakes.

Information on tickets and dress codes can be found on the official websites of all three of the above racecourses. As always, do plan your trip in advance to ensure your day is enjoyable as it can be.