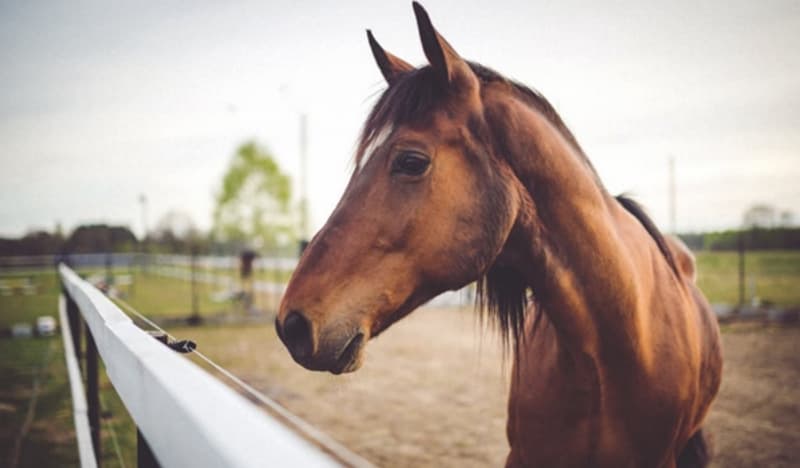 Horseracing is an awesome sport and after football, the most televised sport in Britain. It’s a brilliant watch, however, if you’re unfamiliar with horseracing then you can be forgiven for getting a little confused. Our handy guide should help you through.

There are three racing seasons;

The Flat Season, the Winter Flat Season and the Jump Season (especially for steeple chasing and hurdle racing).

The Lincoln Handicap is a one mile flat handicap race that is run at Doncaster racecourse. The fixture date for 2017’s is the 1st of April.

The 'Jump Season', on the other hand, runs in any year from the first day after the Sandown Park Gold Cup Meeting is arranged and finishes on the final day that the meeting is fixed in the following year. The Jump Season for 2017 ends on April the 29th.

There are many great racecourses in Britain, with a total of 60 in operation. Some of the best racecourses include Aintree, Ascot, Cheltenham, Doncaster and York. They host many elite events in the horseracing calendar and attract thousands of racegoers each year.

The biggest horseraces in the UK include the Epsom Derby, the Ascot Gold Cup, the King George VI and Queen Elizabeth Stakes, each of which are flat races.

The best jump races include the Cheltenham Gold Cup, the Grand National, and the King George VI Chase to name a few. For those looking for betting advice, My Racing is the home of Cheltenham Gold Cup Tips and all other racing events for that matter.

It’s probably wise that you should know some terminology too.

A bay : refers to a horse which has a brown body and back mane whilst chestnut means a ginger body and mane.

A colt : is a young ungelded (gelded means castrated as stallions aren’t usually suited to a racing career due to their temperament) male horse up to four-years-old.

National Hunt : means racing over fences and hurdles, also known as jump racing, furthermore, bumper refers to a National Hunt flat race which is over a distance of 13-20 furlongs

Eight furlongs is the equivalent to one mile.

A handicap race : is in which the eight each horse to carry is individually allocated per its past performance, this is to make the race more even

What About the Jockeys?

In terms of jockeys, there is a real host of talent out there. Be sure to look out for Jack Kennedy, he recent ran 27 rides in just 14 days and finished in the top four in 20 of them. 18-year-old Harry Cobden is also one to watch, he currently operates at a strike rate of just under one win for every five rides, his judge of pace is a joy to behold and he has years ahead of him.

Alan Johns is another name to remember, particularly if you’re planning on having a bet as he holds a strike rate of 18% and holds a +£64 profit to £1 level stakes.

Hopefully this guide helps you would be Race Goers out there.