Phantom of the Opera Continues to Dazzle Audiences Worldwide 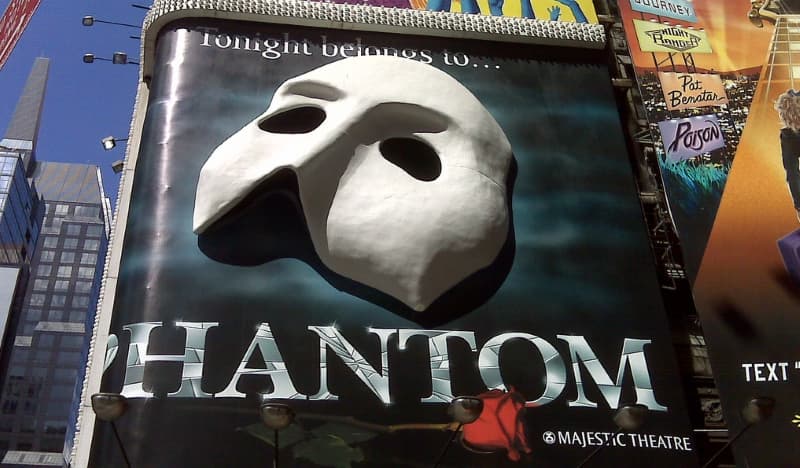 In October last year, Andrew Lloyd Webber’s musical "The Phantom of the Opera" celebrated its 30th anniversary in London’s West End and next year, it is Broadway’s turn.

The USA production will turn 30 on January 26, 2018 with a handful of new opera stars joining the cast.

James Barbour, who has been playing the phantom for the last three years, will hang up his mask on December 23, with Swedish star Peter Jöback confirmed as the lead for the 30th anniversary shows. Other new faces include opera performers Raquel Suarez Groen, who will play Carlotta, and Carlton Moe, who will assume the role of Piangi. Both will be making their Broadway debuts and will be taking the places of Michele McConnell and John Easterlin.

The anniversary will be marked by a special performance on January 24, which will be attended by Andrew Lloyd Webber and producer Cameron Mackintosh. Full details of the anniversary performance will be announced closer to the time.

The production is based on the classic novel “Le Fantôme de L’Opéra” by Gaston Leroux, and was first adapted by Ken Hill in 1976. Lloyd Webber’s more extravagant version, produced by Mackintosh, opened at Her Majesty’s Theatre on October 9, 1986, with Michael Crawford and Sarah Brightman taking the lead roles. The American premiere was staged at the Repertory Theatre of St. Louis.

The Phantom of the Opera has since gone on to become one of the most successful pieces of entertainment of all time and retains a strong presence in modern culture to this today. There was a successful film adaptation in 2004 and there is even a Phantom-themed online slots game set against a theatre backdrop and featuring the masked phantom himself. There is also a huge amount of Phantom merchandise, including a replica of the famous mask, available at the official online store. 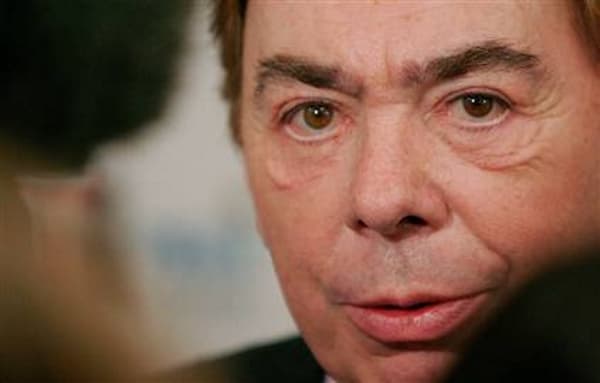 So far, the opera has been seen by over 140 million people in 35 countries around the world. Figures suggest that more than it has generated more than $6 billion since 1986. No movie or theatre production has enjoyed higher box offices earnings in history, including big screen successes such as Avatar, Titanic and Star Wars.

Her Majesty’s Theatre in London alone has played host to over 12,000 performances and the production has been performed in 15 different languages. The original recording of the production was the first musical in history to go straight to the top of the UK album charts and sales have gone on to top 40 million. In New York, the show remains the longest running in Broadway history. All of this has resulted in more than 70 awards including three prestigious Olivier awards and seven Tony awards.

Thanks to its incredible story and memorable score, the musical has become a benchmark in the industry against which all others are measured and its enduring popularity shows no signs of waning. Just like the famous Paris Opera House chandelier that features in the show, the Phantom of the Opera continues to dazzle.